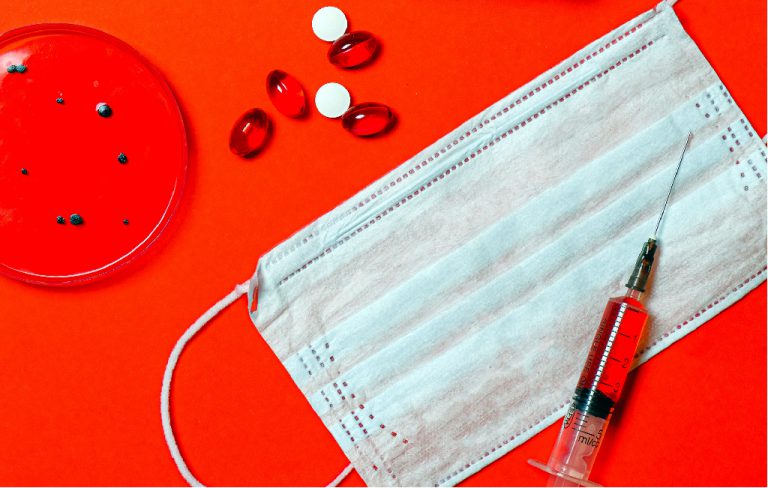 As I wrote in my previous blog post, Artificial Intelligence (AI) poses certain threats to human rights such as privacy, while applied in dubious practices. But nothing is just black and white, and AI with Machine Learning (ML) might have promising solutions to global development problems such as healthcare, agriculture, democracy and alike.

So how does AI and ML actually work?

As written in the above-referenced USAID report:

“Machine learning (ML) is a set of methods for getting computers to recognize patterns in data and use these patterns to make future predictions. For shorthand, you could think of ML as “data-driven predictions.”

mimic human-like intelligence. Automated decisions might be directly implemented (e.g., in robotics) or suggested to a human decision-maker (e.g., product recommendations in online shopping); the most important thing for our purpose is that some decision process is being automated. AI often incorporates ML (when using data-driven predictions to make better decisions) but doesn’t have to. For shorthand, you can think of AI as “smart automation.”

Now let’s look at how AI can be beneficial in healthcare, and during the recent Coronavirus outbreak (2019-nCoV) in particular.

The novel virus originated in China, and now is spreading at the speed of sound towards different regions, now having first cases in Brazil, the Middle East, Europe, Africa and Australia. It has been declared as a global emergency by the World Health Organization (WHO) for its rapid spread to other continents.

In order to predict the spread of the virus, a startup called BlueDot using Ai has already made its first alert of the disease in the end of December 2019. And it’s not the first and only company working with AI and ML to improve human condition and healthcare in the times of crisis.

In this Forbes article, we can find several ways that AI can help with dealing with the outbreak. For example, as Steve Bennett, the Director of Global Government Practice at SAS and former Director of National Biosurveillance at the U.S. Department of Homeland Security says:

“… health officials can use AI to predict how the virus is going to spread based on environmental conditions, access to healthcare, and the way it is transmitted. AI can also identify and find commonalities within localized outbreaks of the virus, or with micro-scale adverse health events that are out of the ordinary. The insights from these events can help answer many of the unknowns about the nature of the virus.”

But can AI and ML also help in finding the cure?

A startup Insilico Medicine is using AI-based system to identify thousands of new molecules that could be turned into potential medicine against Coronavirus:

It sounds promising that with the use of new technology, such as Artificial Intelligence and Machine Learning, humanity can move towards finding the cure and to some extent preventing the spread of this novel virus. As written in Indiatimes, the obstacle could be the lack of qualified staff:

“It’s hard to find people who can operate at the intersection of AI and biology, and it’s difficult for big companies to make quick decisions on technology like this,” said Irina Haivas, a partner at venture capital firm Atomico and former surgeon who sits on the board of Healx. “It’s not enough to be an AI engineer, you have to understand and get into the applications of biology.”

However, we should remain optimistic and not give into the panic at the time of this outbreak, which from a historic point of view might remind us of the latest major pandemic – Spanish Flu which took place during the First World War. With medical advancement and technologies such as ML and AI at our disposal, we might have a great advantage in fighting this virus which seems to be THE pandemic of our lifetime, as Bill Gates already predicted in 2017 and stressed the need for vaccine innovation.

And even though the WHO is rejecting the naming of the outbreak as “pandemic”, I’d like to borrow Shakespear’s famous phrase:

“would a rose by any other name would smell as sweet?”

What are your thoughts on this matter?