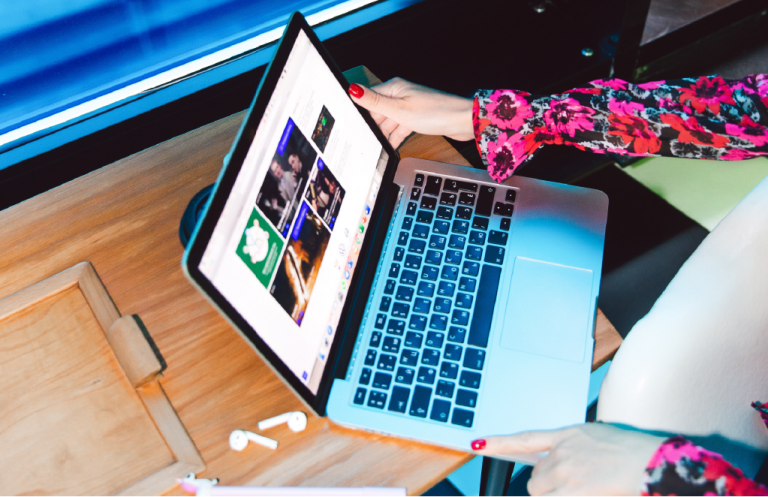 The common theme for the past several years in global development was addressing gender inequality. Throwing Artificial Intelligence (AI) and other emerging technologies in the mix, we can see that there is a long way towards bridging the gender gap.

While the situation of women all around the world has reached its best at the present day, there are still many hurdles to overcome. Even though the emerging technologies, or STEM field in particular is including more and more women, this field is still predominantly being controlled by men.

Knowing the root of the gender parity problem within ICT, there is an increased attention for including women in STEM and closing the digital skills gap, which is extremely important at this technological age. The United Nations Activities on Artificial Intelligence (AI) report (2019) pays attention to its implications for a vast array of global development challenges, including education, gender parity among others, in relation to AI and new tech.

This report also mentions a prominent report made by UNESCO – “I’d blush if I could” (2019), which outlines the challenges which women are subject to because of their gender, with a high degree of attention to digitalisation and AI. We can also learn about the necessary measures needed for closing the digital skills gap, which would eventually benefit the entire humanity.

While addressing gender inequality it is inevitable to take into account intersectionality issues such as racism and transgender discrimination – just as in “real” world, as in the digital sphere.

Joy Buolamwini, “a poet of code” earlier wrote a poem alluding to Sojourner Truth’s revolutionary piece  “Ain’t I a Woman”, where she profoundly breaks down the problem of AI labelling dark-skinned women as “male”.

I highly recommend watching the video to learn all about it.

Joy he is spreading the word on how machines are colorblind, thus requiring diversity and inclusion on the fundamental level in the AI and tech field at large to fight the algorithmic bias.

“Like all technologies before it, artificial intelligence will reflect the values of its creators”

For this reason, it is evident that the AI developer field must include the broad range of diverse researchers and scientists, to tailor the products which would leave no one behind. Transgender people are also subject to discrimination in the AI field (what a surprise huh?).

“University of Washington researcher Os Keyes studied 58 research papers to produce “The Misgendering Machines: Trans/HCI Implications of Automatic Gender Recognition,” which explores the ubiquity of automatic gender recognition (AGR), and how models based on the above assumptions perpetuate and increase discrimination against transgender people.”

Will AI learn to do better?

Acknowledging AI discriminatory practices is the first step towards finding their solutions, and seems like Google is starting the trend.

Google Cloud AI is removing the ability to label people in images as “man” or “woman” with its Cloud Vision API. Labelling is used to classify images and train machine learning models, but Google is removing gendered labels because it violates Google’s AI principle to avoid creating biased systems.

We can be hopeful that Google and other tech giants and others will become more mindful while tackling various discriminatory practices in their digital products. Joy Buolamwini shared her thoughts with Business Insider recently:

“Google’s move sends a message that design choices can be changed. With technology it is easy to think some things cannot be changed or are inevitable. This isn’t necessarily true.”

And even though AI seems to be a long way until achieving its full potential for improving the human condition, we can take a look at some positive sides of AI. The Decentralized AI Alliance shares several important examples of how AI might foster gender equality and justice.

For instance, a software called “Traffic Jam” is an AI tool which uses online data to fight human trafficking, and also that the United Nations is working with he World Identity Network (WIN) to develop a blockchain pilot aimed to help curb child trafficking.

How long do you think it will take for women to become more involved in AI and other emerging tech?