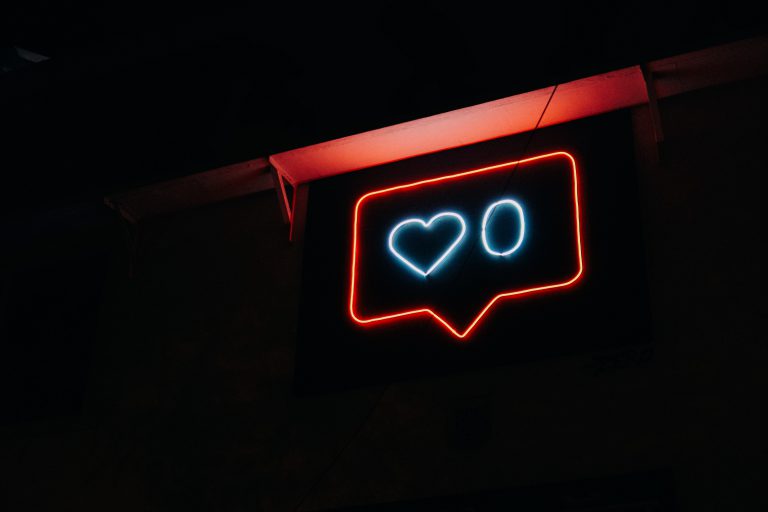 “Do you often think about what you should say or wish for others to say when you read the comment section on the internet? Would you dare to share your opinion more often if you knew there were others in the same thread who supported you?”

The Swedish Facebook group and hashtag #jagärhär – Gör sociala medier bättre (#iamhere – Make social media better) have over 74 000 members and describes themselves as a support group for those who actively want to stop the spread of hatred online. The group was created in May 2016 and the main idea is that when you use the hashtag in a discussion thread that is filled with hatred, other members of the group will get aware of the thread and step in as supporters. Only profiles without posts containing hatred, racism and sexism are let into the group. Since the start similar groups has been started in different countries such as Germany, Italy and Canada and in January last year an international group.

It is a well known fact that discussions online many times goes bananas and instead of being about dialoguing, listening and exchanging different perspectives, it comes down to who uses the worst insults and “screams” the loudest. It seems as if common rules that we need to follow in real life society are thrown out the window when people have a screen and a dashboard at hands reach. For the rest of us social media users, trolling is just something you have to deal with.

But how did we end up here and what can we do about it?

With the development of social media comes new forms of interaction – both good and bad. As stated in the SAGE Handbook of Social Media (2018):

“As with most digital technologies, social media usually enhances opposite trends simultaneously. Examples of this are an increase in decommodification and commodification, political freedoms and political oppression, localism and globalism.”

And it seems like we need to invent new sets of rules and etiquette when using social media. In his paper “Trolling and other problematic social media practices” Gabriele de la Seta (2018) describes it like this:

“The rapid pace with which digital media platforms introduce new affordances for interpersonal interaction complicates the sociotechnical context, and along with evolving interactional norms and situational rules of etiquette emerge new ways of disturbing, harassing or abusing each other online.” Trolling, cyber-bullying and spamming “belongs to the wider domain of social media practices that resulted from the popularization of Internet access and participatory digital media platforms.”

The existence of trolling on the internet have been studied by various researchers and the definitions comes in many different shapes. de la Seta collects some of them in his paper. According to Donath (1999) trolling is “a game about identity deception, albeit one that is played without the consent of most of the players. The troll attempts to pass as a legitimate participant, sharing the group’s common interests and concerns.” Bergstrom (2011) focuses on the intentions of the troll and states that the action of trolling is to “wish harm or at least discomfort upon one’s audience. To be trolled is to be made a victim, to be caught along in the undertow and be the butt of someone else’s joke.”

All of this together makes it clear that trolling can have a palpable negative impact on development and become an actual setback. Not only in the sense that not all voices are heard, but also because it becomes sensitive to raise certain themes up for discussion.

As a last edit to this text I wanted to take an example of how the hashtag #jagärhär can be used. I stumbled upon the first international call for action made by the group just today together with the Italian, German, British and Canadian equivalents of the group – #ichbinhier and #iamhere. The original post was made by the European Parliament, please see below.

Unlike other similar posts about refugees and the right to asylum the comment section is filled with positive messages endorsing the message of the European Parliament. And scrolling through it I could only detect a few negative comments. So the message given to the EU is that people does actually support their new stance on helping refugees at the Greek-Turkish border out.

In that sense I believe that groups like #jagärhär can have an actual positive impact on development. It’s not about changing the opinion of others, but to have the courage to express your own. And that way social media and internet can be used the way it was intended to – to contribute to a more open and democratic world.

What do you think? What do we need to do to make social media a safe space? Please share if you have any other examples!