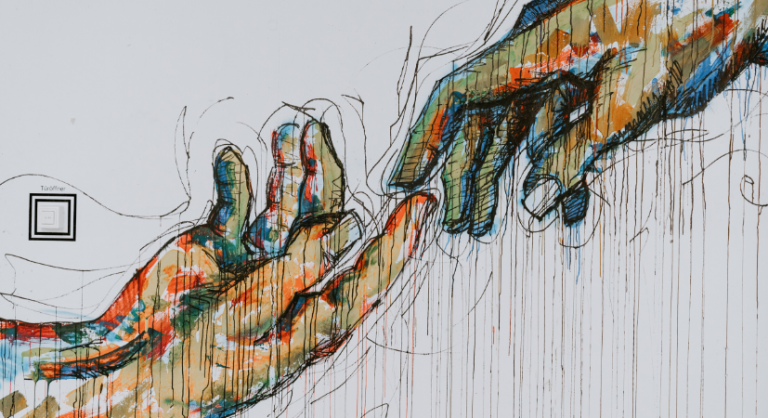 Social media platforms such as Facebook are often created with the intention of connecting people and communities. Today they have grown to become data-harvesting machines not only connecting people and communities but with the ability to strategically contribute to the political, economic and social orders in life. In our blog we have talked about the power of social media in connecting people and communities and the impact it has in the online environment. We have discussed the role of the companies running social media platforms, and the intentions of their services. In this post I want to shed some light on a collaborative aspect that we don’t see as often, the collaboration of big data and the development field. This time I’ll be looking at a specific project of Facebook on gender data and what challenges and opportunities the collaboration between the two fields imposes.

Last week, Facebook launched a research report as one of their initiatives in supporting the advancement of the Sustainable Development Goals (SDG). The report is a part of Facebook’s five-year pledge to the UN General Assembly to leverage the company’s data for the advancement on the SDGs. This pledge came at a time when Facebook had been under heavy criticism for how they treat and process user data. Though some may see the collaboration with the UN as a threat to human rights, others are happy that the social media mogul is contributing to good. This partnership comes as an action of #17 of the SDGs – Partnership for Goals.

Project17 is focused on diminishing the gender data gaps. It is putting big data in the context of sustainable development and looking at how tech companies can better support social good. The need for gender data has been stressed as important in addressing gender inequalities and implementing policies and framework to support equality.

“Five years ago, gender equality advocates called for a ‘Gender Data Revolution’ to accompany the 2030 Agenda for Sustainable Development. They wanted to make visible the many facets of gender inequality that all too often go unaddressed because they are not systematically recorded.” – page 4 introduction

Facebook collaborated with organisations such as the Girl Effect and the Global Partnership for Sustainable Development Data to better understand the needs and constraints in collecting gender data. The research report, commissioned by Facebook but carried out by the independent research firm Ladysmith, maps out challenges and opportunities in gender specific data. Gender data has been identified as important across all fields of SDG, however the bigger questions in the forming of this partnership is how to uphold privacy and security. The report identified three challenges of tech <-> development cooperation.

Filling the gender data gaps is not a mission to be completed lightly. The difficulties of collection is stressed across sectors and although Big Data companies such as Facebook has access to a wide dataset, there will still be some disproportion in what is collected.

“Gender equality advocates receive grand declarations about the promise of ‘big data’ with skepticism because they are familiar with inequalities in digital access. They know, for example, that social media data presumes access to the internet, which already excludes about 60% of the world’s population, and that the gender gap in digital access is almost 12% globally and reaches 32.9% in least-developed countries.” page 33 on addressing bias and representativeness.

According to the report gender rights researchers and advocates have for many years urged tech companies to release their data to expose discrimination and violence, and support data-driven advocacy and for creating informed policies. However the report emphasises that the risks of exposing such data would also mean exposing sensitive communication of vulnerable groups. The report gives an example of communication between migrant families organising safe border crossings or women helping one another to domestic violence. The report highlights that:

”But for the gender and development community to understand these risks, the tech community needs to do a better job of explaining the kinds of data it has, the opportunities and risks inherent to sharing different kinds of data, and the limits of disaggregation by multiple identity factors” – page 35 on better communication about privacy and security.

3. Partnership between Tech and the Development Work

The report found that there is room and need for more collaboration between tech companies and the development field. There are many opportunities for the two to work together and support development work. An interesting question that arose from carrying out this research was the need to build trust and alliances between the two sectors. The big data tech companies sometimes invest more money in data than some governments do, so the disparity in power and resources between the two actors can come to be a challenging thing to balance in a partnership.

After reading this report I am really curious to see what the next steps of Project17 will be and the outcomes of the report can inspire the tech and development community to build sustainable collaborations for good.