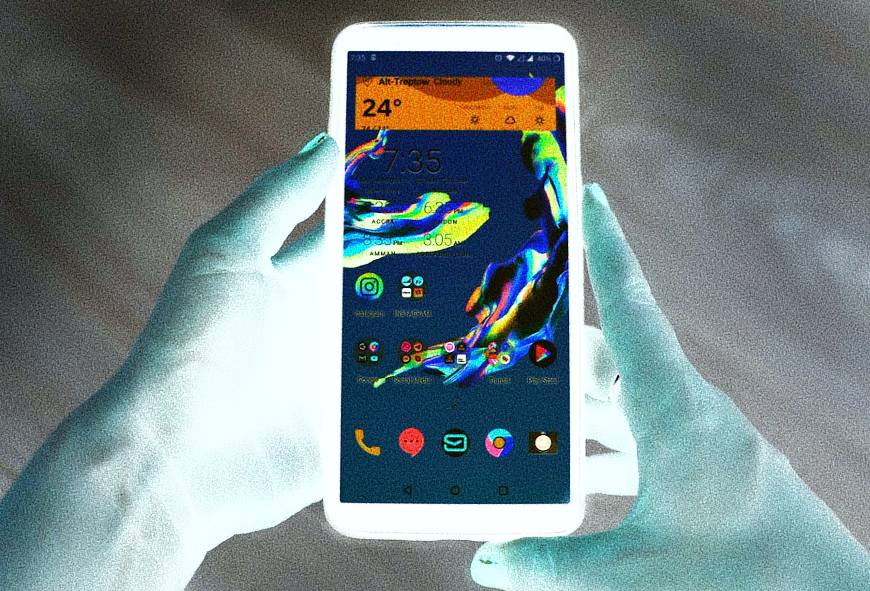 When have you been NUDGED the last time, that is, pushed to change your behavior? You might not even have noticed. Social Media companies like Facebook and even governments track our every step on the internet, they might know more about us than our friends – but they are not our friends. While they can indeed make our lives easier, they can also endanger our privacy, misinform or discriminate us. In brief, they become the spirits we conjured up and that we cannot get rid of, in the words of Goethe’s magician’s apprentice – hence the subtitle “Big Data, small people”.

Artificial intelligence (AI), powered by Big Data, has taken over many crucial decisions in the public sphere that used to be the responsibility of democratically elected and accountable policymakers. Today’s powerful algorithms, however, were not elected, they will not be charged if they transgress privacy laws or discriminate vulnerable people and few people even understand or monitor them. This is no less than a threat to democracy – social change and “development” gone wrong.

What seems like a dystopian future is already a reality, e.g. when the Chinese government displays citizens with bad “social credits” on screens in the streets, or when US law enforcement polices black neighborhoods more extensively because algorithms tell them to do so.

Silicon Valley multinationals like Alphabet (“Do the right thing”), its daughter Google (“Don’t be evil”) or Facebook (“Bring the world closer together”) still present themselves as if they hold the answer to the world’s problems, whereas they are part of the problem and exasperate inequalities.

On this blog, we – four students of Communication for Social Change (ComDev) at Malmö University – will throw a light on ICT4Bad, the dark side of technology.

Big Brother is watching us, but we are watching him, too!

What are your experiences with Big Data? And what would you like to read about? Looking forward to your comments below or on twitter!