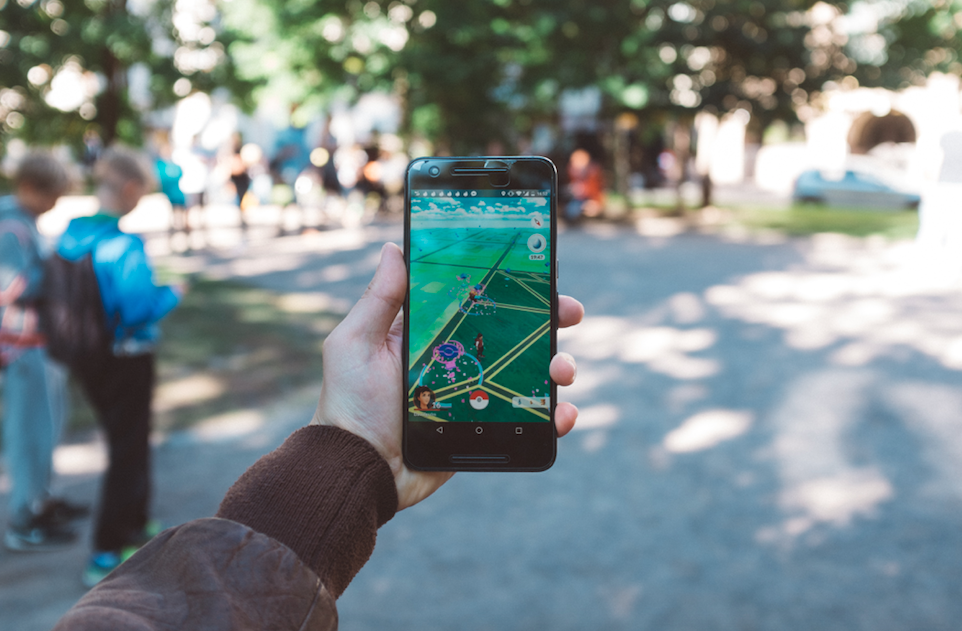 Decades after we first “surfed”  the World Wide Web, we still find ourselves in the midst of the umpteenth digital revolution. Digitalization has been promising us liberation from intellectual dependence and unlimited communication and opportunities. Its fast innovation made it even possible for us to escape the real world, by just stepping outside our front door with a smartphone. An innocent augmented reality game, Pokémon Go, proved that a bunch of algorithms could entertain and even completely consume us. Maybe even more than we think . . . However, #digitallife is great! Mainly free and ironically, we are completely dependent on it. So, what’s the big deal?

Data as a business

Google is seen as the pioneer of the internet’s usability as we know it. It has occupied the unpaved internet space and shaped the digital world without much competition. Google’s services are free and (almost) everyone with an internet connection is allowed to use it. Actually, NUDGED to do so. Google’s first fruitful product and the birth of their business model was the “clickthrough rate”; algorithms that could track the number of users who clicked on a specific link or advertisement, visited a page or opened a personalized email. Businesses were already paying willingly for certain types of data to optimize their services and specify their targeting.

“Algorithms are hailed as a truly unbiased and democratic system. However, algorithms are still written by humans”

The penetration of advanced algorithms in our virtual lives has expanded exponentially, tracking every bit of our ‘digital footprints’, without our consent or understanding. A select group of tech-savvy companies as Facebook, Microsoft, Amazon, Apple, and Alphabet, apparently feel justified in collecting all kinds of data from those digital footprints. Data fumes, assembled as a by-product from our internet usage, are not just gathered to improve services, but connected to specific profile characteristics for the purpose to predict our behaviour. This occurrence is changing policymaking from being data-informed to being data-driven (Taylor, 2017, Thatcher, 2014, What is Data justice?). We could argue that data collection became their primary goal and society has been commodified to ‘users and markets’ by the ones that use big data to study behaviour and shape policies accordingly (Taylor, 2017, Thatcher, 2014).

Shoshana Zuboff (Professor at Harvard Business School) calls this line of business “Surveillance capitalism”; human data as a product for creating patterns and models to predict future behaviour, which is subsequently sold for commercial use or surveillance purposes by governments. In an interview with the Dutch documentary series Tegenlicht, she states that tech companies want to collect and control every data aspect of our lives. We are just pawns in their game for greed. 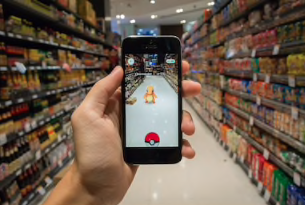 Zuboff illustrates “Surveillance capitalism” with an example of the supposedly harmless app Pokémon Go. According to her, this app is a premeditated, strategically implemented app, for commercial gain. Pokémon Go was invented in 2015 by Niantic Labs, an internal Google start-up. The app is free to download, internationally available and offers a virtual world formed by augmented reality. It creates engagement through reward incentives for catching as many Pokémon as possible, while physically walking in the real world. Niantic Labs must have foreseen a profitable business with Pokémon Go, as companies such as Starbucks and McDonalds bought eagerly so-called ‘sponsored’ PokéStops. PokéStops are rewards, integrated into the game and placed in or around a specific store to lure players inside who expectantly make a purchase (Forbes).The prediction if a specific player is more likely to walk into a Starbucks or McDonald’s is gathered from one’s previous ‘behaviour surplus’, the players’ internet data combined by advanced algorithms. Companies are making enormous amounts of money with our information, while we are being distracted with entertaining apps. Evidently, we are unconsciously NUDGED into entering a specific store to make a purchase.

We are selling, in a sense, our privacy for the use of free service and entertainment, without having any control over, nor any clue regarding the purpose, or the ways by which our data is used by third or fourth parties. According to Forbes, Niantic Labs got paid 15 to 50 cents per ‘footfall’, meaning an actual visit from a player into a sponsor’s store. With an expected turnover between $75M to $250M from 500 million paid visits, Niantic Labs is using Pokémon Go players as pawns in their imposing profit game.

There is no doubt that we’ve entered the epoch of Big Data, where human information seems to be traded as the new gold. Profits are directly benefiting a select group of companies, at the expense of unaware users and undermining citizens’ rights for privacy. Knowledge about the process is often opaque, not reachable to the general public, and condensed in specific areas of the world, such as the US, China, and India (Daxx). Algorithms are hailed as a truly unbiased, democratic system, that can’t discriminate, marginalizes or dominate. However, algorithms are still written by humans (mainly from Western and Asian countries) and are reinforcing the widening gap between our material world, where the proverbial 99% are now controlled by the tech-savvy 1%.

How can we move to a more equal distribution of profits gained from our data? Could governments play a role in the fairness of this diffusion? Next week I dive into the usage of big data by governments in:  In the name of National Security.