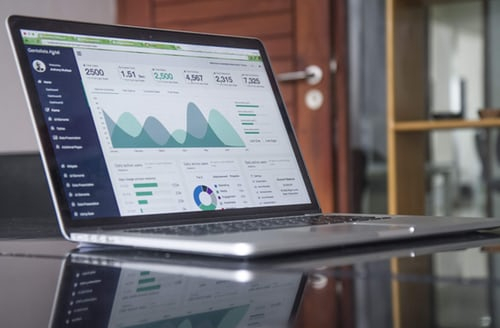 Do you mind that the data you are producing every day in the digital environment might be used by some other actors? I presume that the majority of 4,5 billion Internet users worldwide (Internet World Stats) do not mind due to not being fully aware of what might stand behind their voluntary data production.

New and flexible software has been developed specifically to handle large data sets and non-uniform data. Analysing data used to require spreadsheets and databases, now it can take any number of structured or unstructured forms. A growing number of companies are specialising in this area, offering customised data analysis for businesses, governments and non-governmental organisations (NGOs) (Spratt, Baker, 2016).

Coming back to the term “big data”, Mayer-Schönberger and Cukier (2013) note that big data refers to things one can do at a large scale that cannot be done at a smaller one, to extract new insights or create new forms of value, in ways that change markets, organizations, the relationship between citizens and governments, and more. So, naturally, by producing more and more data, there are inevitable changes in long-established relations between citizens and governments.

Plenty of questions arise in regard to data usage. Very correctly and on time wonders Jassar Yarar, professor of Business and Global Society in Hult International Business School in his article on “What is the role of government in the digital age?” by addressing Who owns the data, and who should own it? Should there be a basic data charter for citizens, so they understand their rights and responsibilities? Who is responsible for our data quality and security? How do we manage and ensure privacy? And, will people accept to continue generating data without being compensated for sharing it? 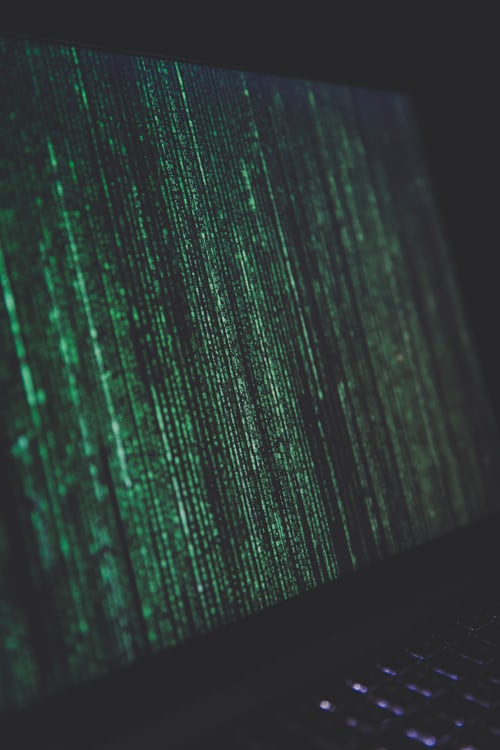 In Europe, since 2018 there is a GDPR (General Data Protection Regulation) in place. This is a regulation in EU law on data protection and privacy in the European Union (EU) and the European Economic Area (EEA). It also addresses the transfer of personal data outside the EU and EEA areas. But Europe is only 16% (Internet World Stats) of all Internet users worldwide.

When it comes to data protection and potential misuse of data by some powerful structures, a case that comes to mind was realized just some months before GDPR entered into force. In the spring of 2018, it was revealed that Cambridge Analytica has collected personal information about millions of Facebook users, in many cases without their knowledge.

For the curious reader, Cambridge Analytica was founded with a $15 million investment from conservative US billionaire Robert Mercer, according to the Guardian. Mercer was one of Donald Trump’s biggest donors and has also invested a lot of money in the US right orientated website Breitbart News. The company was accused by a former employee of using the information to help Donald Trump in the 2016 election.

Even if we do not go into all those controversial details and assume that actual impact was not so significant, think for a while on potentials that data misuse could bring. Commercial decisions, innovations, public policies, and all choices based on big and/or open data, Pr. Yarar continues, are only as good as the quality of data they use. The data needs to be vetted, updated, protected and maintained useable. This cannot be always done at the source due to the data sources’ variety and veracity. Societies will look more and more to their governments to play that crucial role.

Maybe more governments come up with some “brilliant ideas” similar to the social credit system in China aiming “not securing, but building a harmonious socialist society” by ranking all citizens. And in case of low-ranking sanctioning those with bans on working in public institutions or on leadership positions in the food and pharmaceutical industries; refusal of social security and air tickets and berth in night trains; especially thorough custom inspection; denial of places in luxury hotels and restaurants, etc.

But can we trust governments at the very end to be holders and protectors of our data? Whom would you trust to keep your data and why?