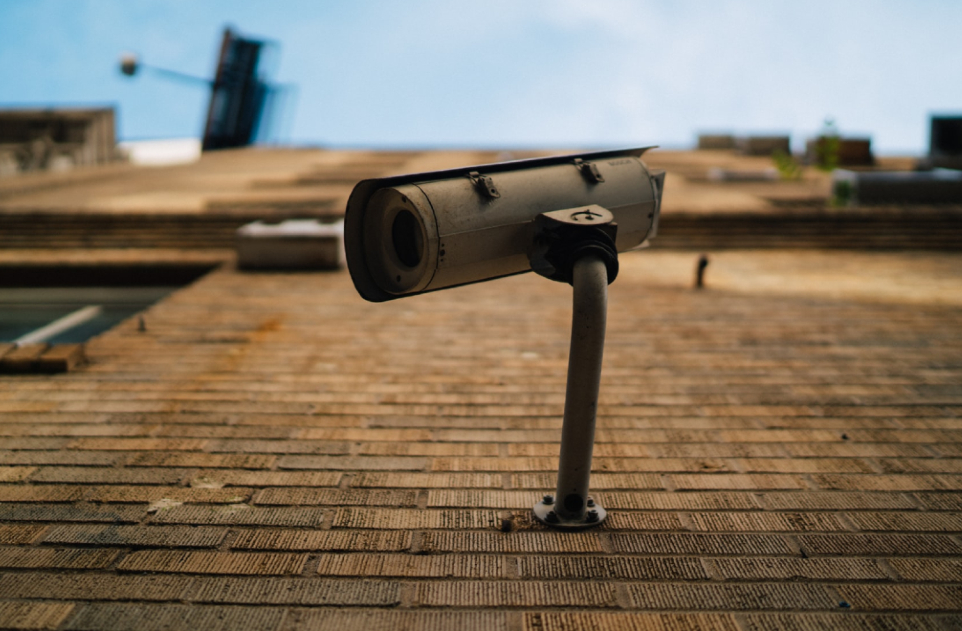 Information is of utmost importance in the global efforts to counter the coronavirus outbreak – whether it’s news, awareness campaigns or other initiatives in the field of communication for development. But information goes beyond these traditional areas: Consider the response of stock markets to the announcement of government plans in the US, the highly effective use of thermal scanners in China, the dissemination of false information by German Whatsapp users, the use of video conference to keep the National Congress open and the suspension of inflation surveys in Brazil, and how scientific research and pharmaceutical patents – both inside a wider concept of information – will be central topics when a future vaccine or (hopefully!) cure is available.

In a historical session, the Brazilian Senate holds its first online official meeting:

All those aspects are part of what Sandra Braman defines as information policy. It comprises “laws, regulations, and doctrinal positions (…) involving information creation, processing, flows, access, and use”.

The key to better understand the scope of the area is to assess what information means. In her 2006 book, ‘Change of State’, the author distinguishes six viewpoints on information, which may work in conjunction. Information may be a resource (“something that an entity must have in order to function”, a commodity (“something that we buy and sell”), a perception of pattern (“patterned data”, uncertainty assessment), an agent (machinery decision-making, algorithms), a basin for possibility (probabilities, expression potential futures) and a constitutive force in society (information that “have an empirical effect that may or may not bring society closer to the constitutional goal).

According to Braman, this broad definition of the information policy field highlights the emergence of a new kind of power, which transforms the nature of the state itself.

Back in 2006, when Braman wrote ‘Change of State’, many of the established or trending technologies of today were only dots in the horizon. However, she already envisioned informational power as the one that “dominates power in other forms, changes how they are exercised, and alters the nature of their effects”.

This kind of power is at the core of the informational state, which “uses control over information to produce and reproduce loci of power and to carve out areas of autonomous influence within the network environment. It is also “characterized by multiple interdependencies with other state and non-state entities in ways that largely require use of the global information infrastructure”. Braman referred mainly to the USA in the years following tha start of the war on terrorism, but we can easily draw similarities with what is happening in other countries – especially China – at this point.

Based on this analysis (which is much more deep and complex in the book), Braman lists 18 trends concerning the social impact of information policy. I summarize five of them below:

“The informational state knows more and more about individuals, while individuals know less and less about the state”: “the capacity of the state to gather and process information about its citizens and about the resources and activities within its space is growing by orders of magnitude”.

“In the informational state, the panspectron has replaced the panopticon”: “The concept of the panopticon refers to surveillance practices in which the individual subject of surveillance is first identified and then multiple techniques and technologies of observation are directed upon the subject. In the panspectron, “information is gathered about everything, all the time, and particular objects become visible only in response to the asking of a question. (…) the subjects of surveillance never know when, how or why they might become visible on the panspectral screen.

“The use of digital technologies may actually decrease, rather than increase, the possibilities of meaningful participatory democracy”: “Now that highly complex digital technologies provide most of the knowledge input into decision-making, access has become restricted to very few for a complex of reasons”.

“The individual disappears in the informational state into a probability”: “The human cost of this change can go well beyond the results of inaccuracies: Statistics do not have either human rights or civil liberties”.

“Information rights are becoming commoditized”: “… many types of information never before commoditized have become so. (…) While in the past one could assert a right of privacy (…) in courts, today one must either purchase the education needed in order to protect the privacy of one’s space and communications technologically or purchase the software and technologies needed to do so from others”.

Sandra Braman presents her key findings on the informational state:

Years after these writings, the NSA scandal in the USA and the state surveillance via WeChat in China have demonstrated the inner workings of the informational state. Of course those are just two of a plethora of similar cases, some of which have been analysed in the blog by my colleagues Christina, Imran and Katja .

In this sense, Braman’s analysis can be complemented by Couldry and Mejia’s concept of data colonialism, “which combines the predatory extractive practices of historical colonialism with the abstract quantification methods of computing”. The authors identify at least two poles of colonial power, the USA and China. I would name them informational metropoles, since they combine a high level of informational power with practices of data colonialism.

Like the chartered companies of yore (for example, Dutch East India Company), “the elites of data colonialism (think of Facebook) benefit from colonization in both dimensions, and North-South, East-West divisions no longer matter in the same way”. It is noteworthy that the informational state has deep connections to the elites of data colonialism, since many of their technologies are of dual use and the informational state allowance is essential for these companies to profit. China, for instance, has identified the data economy as a strategic matter and simply banned some of the Western giants from the country while developing its national champions.

In data colonialism, Couldry and Mejia argue, “life needs to be configured so as to generate such a resource” (data). Hence the platform “produces the social for capital, that is, a form of ‘social’ that is ready for appropriation and exploitation for value as data, when combined with other data similarly appropriated”. In the same way the terra nullius dogma justified colonialism – despite local populations that occupied many of the colonized lands for many generations -, data colonialism is based on the assumption that personal data is freely available for appropriation, like “a natural resource, a resource that is just there”.

Data colonialism must be countered by decolonial information policies. Firstly, “the underlying rationality that enables continuous appropriation to seem natural, necessary and somehow an enhancement of, not a violence to, human development” must be attacked, as proposed by Couldry and Mejia. Secondly, Milan and Trere warn that “we continue to frame key debates on democracy, surveillance, and the recent automation turn by means of ‘Western’ concerns, contexts, user behavior patterns, and conceptual frameworks”. In effect, it is necessary to further investigate “the impact of datafication on the disadvantaged, the silenced, and the invisible”, in line with David Nemer’s fascinating research on Brazilian favelas and ICT’s:

Finally, information policy implemented by the Global South(s) must advance the interests of its people, not the ones of informational metropoles and the elites of data colonialism. In my view, in spite of the importance of the role played by international institutions and NGOs, this daunting task demands a number of interventions by the three branches of the state in developing nations. For instance, the functioning of local information ecosystems must be imposed by the democratic institutions over shrewd corporate practices of IT giants. Likewise, personal data of a developing nation’s population must be protected and – when object of commercial transactions – properly valued. The same applies to genetic resources and patents. Those states must also be able to implement secrecy in order to protect national sovereignty, while advancing open government instruments. In summary, we need a change of rationale so as not to repeat past colonial experiences. It is time to imagine the Global South(s) not only as a locus of information rights, but one of information power.

Do you agree with the informational state thesis? How data colonialism manifests itself where you live? What links, authors or readings do you suggest about this subject?